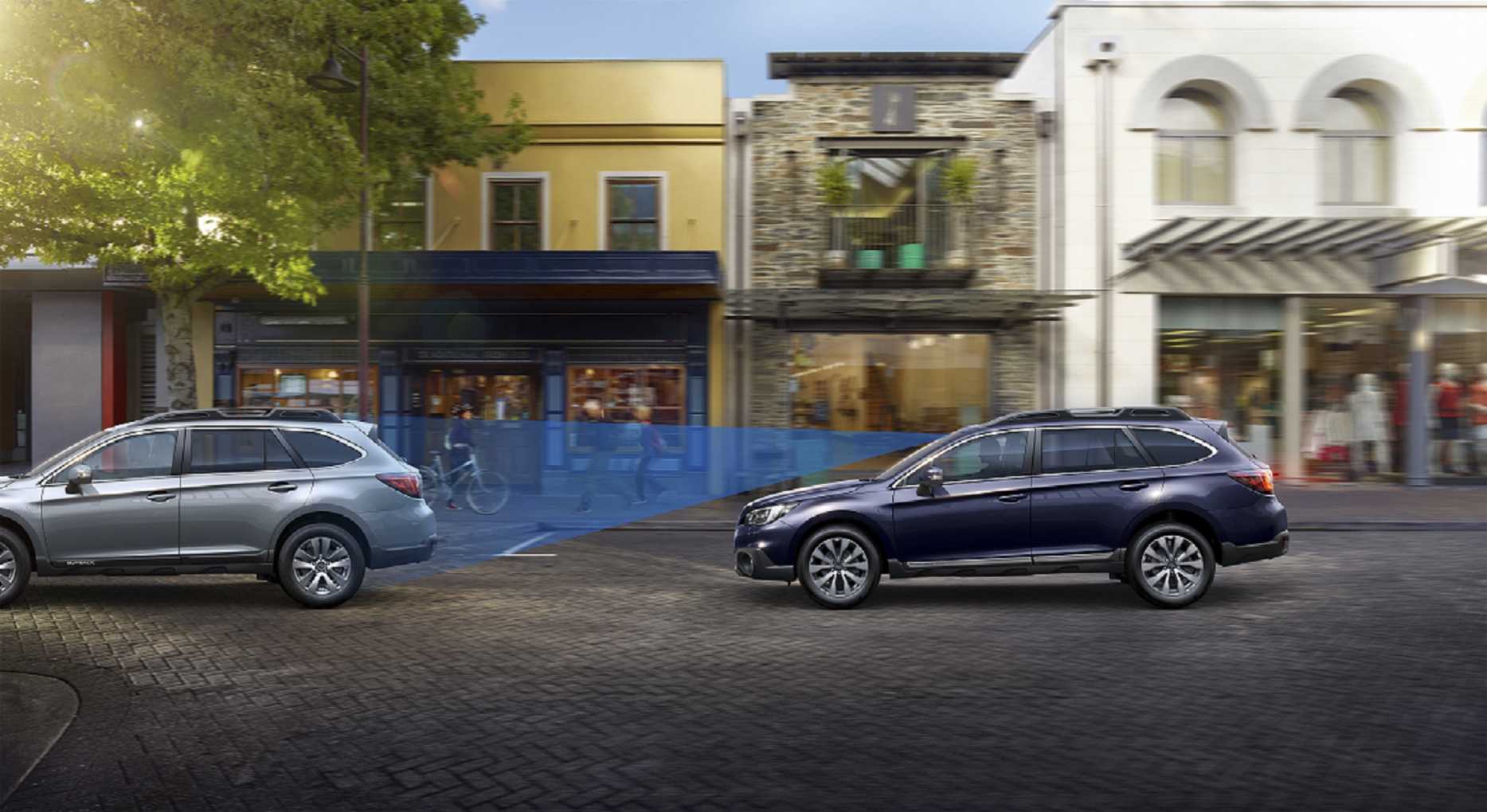 It is not new for Subaru to earn top safety awards from the IIHS, which is an independent, nonprofit, research and communications organisation, dedicated to reducing highway crash deaths, injuries, and property damage losses. The brand has earned Top Safety Picks for the entire Subaru lineup from 2010-2016 and picked up five more awards this week.

Consumers are concerned about superior crash protection, and these studies prove important when buyers are choosing a new vehicle. According to the J.D. Power 2015 U.S. Tech Choice Study released last year, three of the top five technologies that consumers most prefer in their next vehicle are related to collision protection. Safety is one of Subaru’s core values, so it’s no surprise the marque has picked up more safety awards for its 2017 models.

Subaru scooped up five top safety awards for the 2017 Forester, Outback, Legacy, XV Crossover and WRX, which are equipped with the world-class EyeSight driver assist technology.

Subaru of New Zealand Managing Director Wallis Dumper says: These accolades prove the practical safety that is delivered as part of our Symmetrical All-Wheel Drive (AWD) technology and they also reinforce our decision to offer AWD across the range in New Zealand. AWD also works in harmony with our EyeSight driver assist technology in delivering customers the best peace of mind in passive and active safety. Thus our locally-owned and operated Subaru dealer team are selling vehicles that appeal to Kiwi drivers who not only like to ‘do’ more but truly enjoy and value a safe journey to their on-road, or off-the-beaten-track destinations.”

The 2017 Subaru Impreza, sitting on the new Subaru Global Platform has not been tested yet in the United States but has received high marks in Japan. Impreza, which was named 2016-2017 Car of the Year Japan last week, also maintains Subaru’s outstanding independent five-star rating for occupant safety from the respected Australasian New Car Assessment Program (ANCAP).

The WRX STI performance sedan has not been tested yet in the United States, but when these two models hit the test barriers, look for both to also earn top safety awards.