Held in Auckland, the awards ceremony is now in its 25th year and is a celebration of everything that makes marketing great in New Zealand and beyond. It is the only awards programme in the country which focuses solely on the business benefits of strong marketing strategies.

“This award acknowledges the extremely high quality marketing campaigns that Barnes, Catmur & Friends Dentsu have produced for us over the two decades we have been working with them. Their global success was apparent in 2010 when they won a Grand EFFIE for long term success in the Advertising Effectiveness Awards for their work with Subaru.”

Barnes Catmur & Friends Dentsu CEO Daniel Barnes says: “Record-breaking sales and now industry recognition as one of the best marketing campaigns of the year, is a great way to cap our 20th year as Subaru’s advertising and marketing partners. Our heartiest congratulations to Wal, Daile and the team.”

Mr Dumper adds: “In-house, this automotive marketing award is the culmination of our Marketing Manager, Daile Stephens’ dedicated effort. She had a challenging job on her hands when Subaru of New Zealand got the call that our flagship Legacy Wagon model, which was 25% of our sales, was being discontinued worldwide. We set about putting our eggs in a different basket, with the quintessentially-Kiwi advertising campaign for Outback.”

Mrs Stephens says: “The discontinuation of the Legacy Wagon was a tough one to get our heads around. This model had become iconic on our roads as the ultimate Kiwi lifestyle vehicle. There was only one way to solve our business problem – establish the latest generation Subaru Outback as the new flagship model. Using every channel at our disposal and a good majority of our annual budget, we took a huge risk and mitigated a potential disaster, turning the Subaru Outback into a record-smashing hit.”

Subaru of New Zealand’s new brand platform, “For the Greatest Subaru Drivers in the World, New Zealanders,” with Outback featured as the hero model, was launched in February 2015 after 12 months of planning. It resulted in phenomenal growth, not only replacing all of the previous year’s Legacy sales, but also driving the total Subaru sales up by a staggering 25% that year. Previously, Subaru’s annual sales record for the Outback was 591 units in 2006. In 2015 the new Outback rocketed to an astounding 1175 units sold – over half of the brand’s sales.

Mrs Stephens says: “Winning the coveted NZ Marketing Awards is certainly a career highlight. Everyone in the Subaru team who has played a role in making Subaru the success it is today, should be equally as proud. We’re a small passionate team who are fortunate to be working on a brand that captures the hearts and minds of New Zealanders – promoting a product that is built for our roads and weather conditions”.

Mrs Stephens wishes to thank all of those involved in making the Subaru Outback the success it is today, which includes her Subaru of New Zealand colleagues and the Subaru Authorised Dealer Network.
“Year-to-date we are already ahead by 21% of our record-breaking 2015, with Outback still leading the way as the most significant contributor to our sales. Our constant challenge is to keep building on this momentum and maintain sales in the months and years to come.  A special acknowledgement must be made to our agency partners, particularly Daniel Barnes at Barnes, Catmur & Friends Dentsu, and our Subaru of New Zealand Managing Director Wallis Dumper – who have together been building an emotional connection with Kiwis and the Subaru brand for over 20 years – we were in a strong position to capitalise on this momentum, to achieve the history-making records we have today.”

Mrs Stephens was appointed in 2012, after an initial three-year stint with Subaru of New Zealand in her first marketing role in the early 2000s. Her career spans almost 15 years in automotive marketing across multiple brands both in New Zealand and in the United Kingdom, in both client and agency roles. Her return to New Zealand four years ago saw her inject a wealth of knowledge into Subaru’s marketing strategies, including playing a pivotal leadership role in the Outback campaign.

The Marketing Association’s chief executive Gill Stewart, who co-hosted the awards last night, acknowledged the panel of judges, led by Steve Bridges, all of whom, she said, had demonstrated enormous commitment to their task and had done an outstanding job. She says the rigour they brought to the judging process indicates the very high level of talent within our industry, both for entrants and the judges. 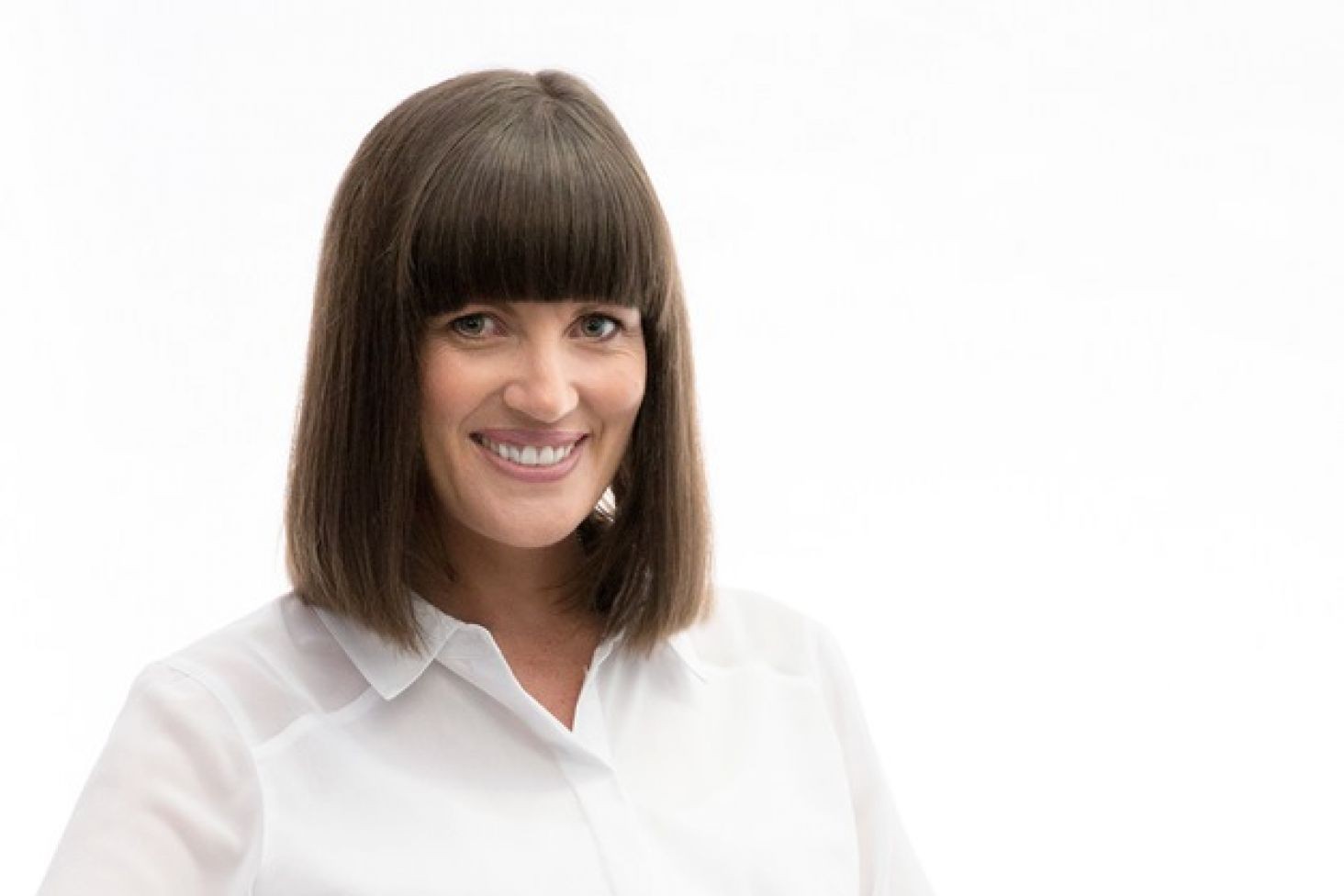 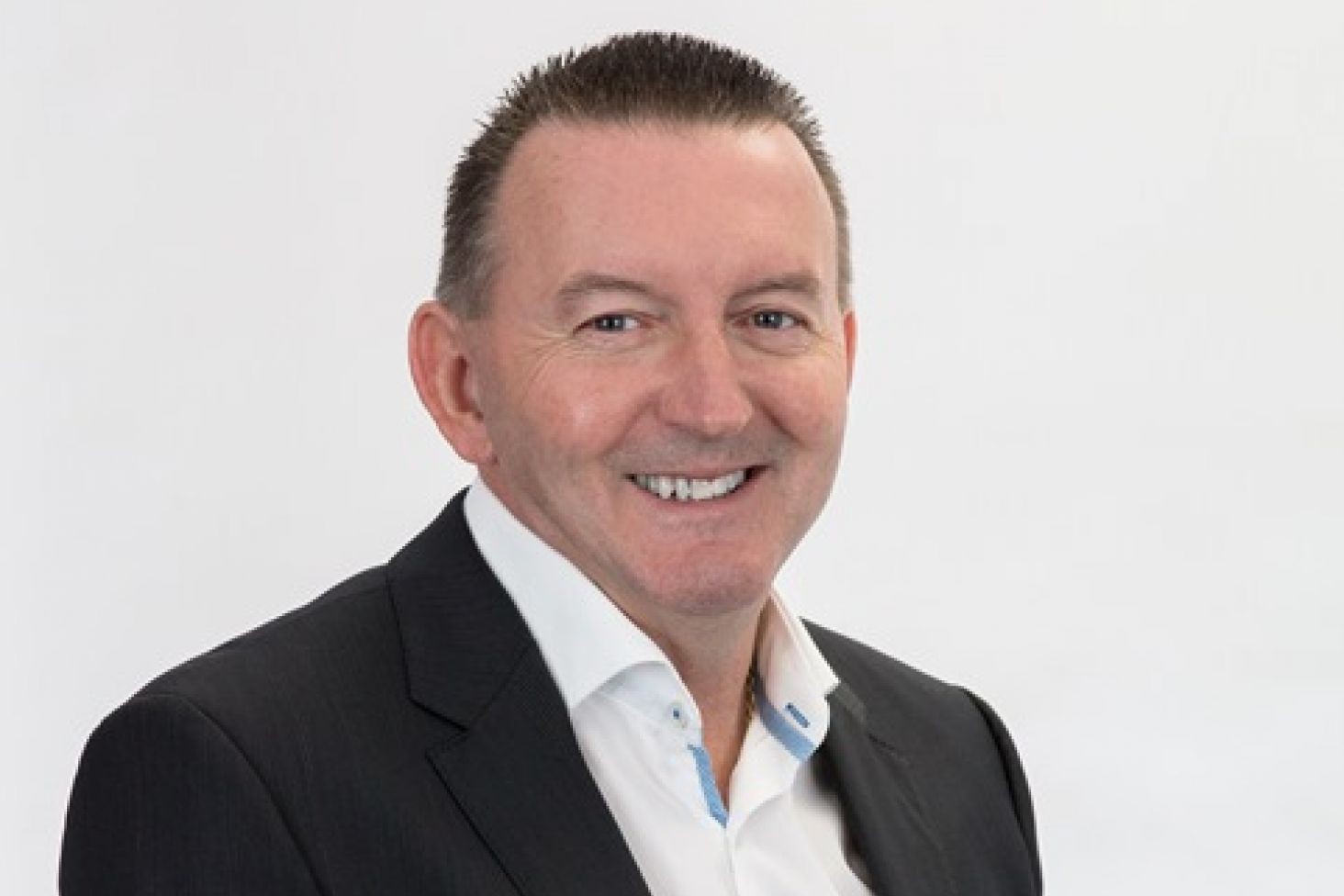 Had a great experience with Connor regarding the sale of the vehicle I just purchased for my wife, and very professional, friendly and prompt service from Chrissie when it came to the finance side of things. They had the car ready for me in less than 24 hours!! Would not hesitate to purchase from this dealership again. Thank you!!