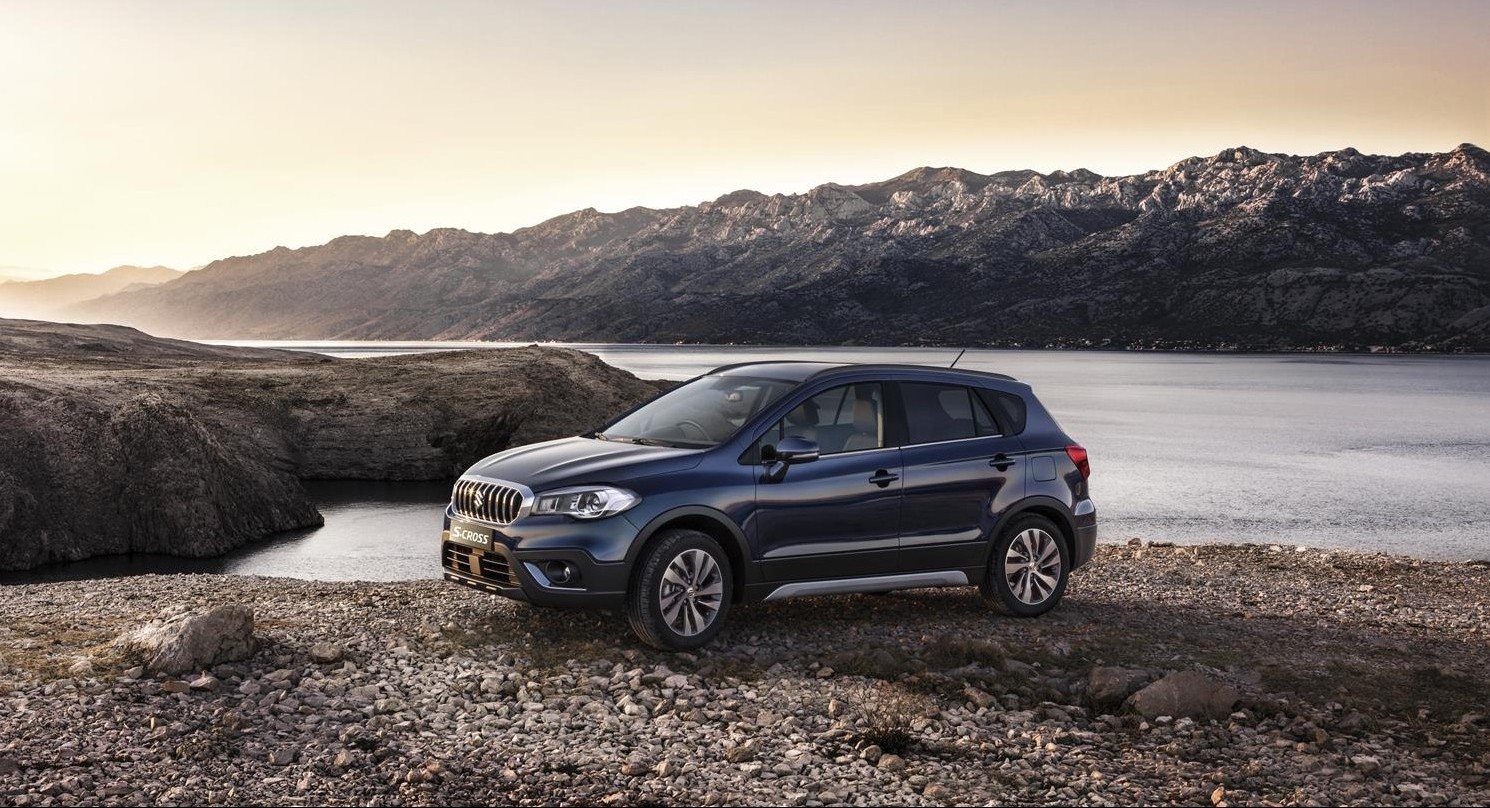 A wider range of new models led by the innovative Ignis and S-Cross five-door hatchback is boosting demand for Suzuki cars in New Zealand.

A wider range of new models led by the innovative Ignis and S-Cross five-door hatchback is boosting demand for Suzuki cars in New Zealand.

“Both the all-new Ignis and revitalised S-Cross are well exceeding targets and are key models to our strong start to 2017,” said Gary Collins, General Manager of Marketing for Suzuki New Zealand.

“Some dealers are reporting the highest levels of enquiry on the five-door Ignis than they have ever experienced with any other model,” he said. “And the new S-Cross Prestige model with the lively and efficient Boosterjet engine is proving a great success.”

Suzuki made further advances in the New Zealand new car sales in February with increased demand and record market penetration.

Following a strong January, Suzuki gained extra share of the passenger and SUV (Sport Utility Vehicle) classes with a year to date result of 7.5 percent. This compared with 4.6 percent for the brand for the same period in 2016.

For the first two months of 2017, Suzuki recorded 7.8 percent of the two categories, compared to 5.1 percent last year.

“We are encouraged by the results that show Suzuki currently has the largest growth of any major motor vehicle franchise in New Zealand,” said Gary Collins.

The total SUV sector continues to show solid gains, and Suzuki has been capturing a bigger slice of this important category. In the first two months of this year Suzuki more than doubled its sales of new SUVs from 326 to 718, while increasing penetration of the class from 4.2 percent to 7.0 percent.

Suzuki was the fourth best selling passenger car and SUV brand in year to date sales, according to figures from the Motor Industry Association.

The Vitara was the marque’s top selling SUV and finished only narrowly behind the class-leading Swift in all Suzuki sales in February.

“In what was its first full month of sales, the new Ignis achieved higher sales than was anticipated, and was the third best selling Suzuki model in New Zealand,” said Gary Collins.

“There has also been good market acceptance for the new S-Cross five-door hatchback,” he said. “Our more diverse range of fuel efficient cars, from the compact Celerio, Baleno and Swift to the larger S-Cross, Vitara and Grand Vitara, has widened the appeal of Suzuki.”

“For many years we have been reliant on the popular Swift. But with the introduction of new models we have a much larger range for customers to choose from,” said Collins. “All these models are receiving very strong press reviews and are reinforcing Suzuki’s position as the leader in small car and SUV design.”