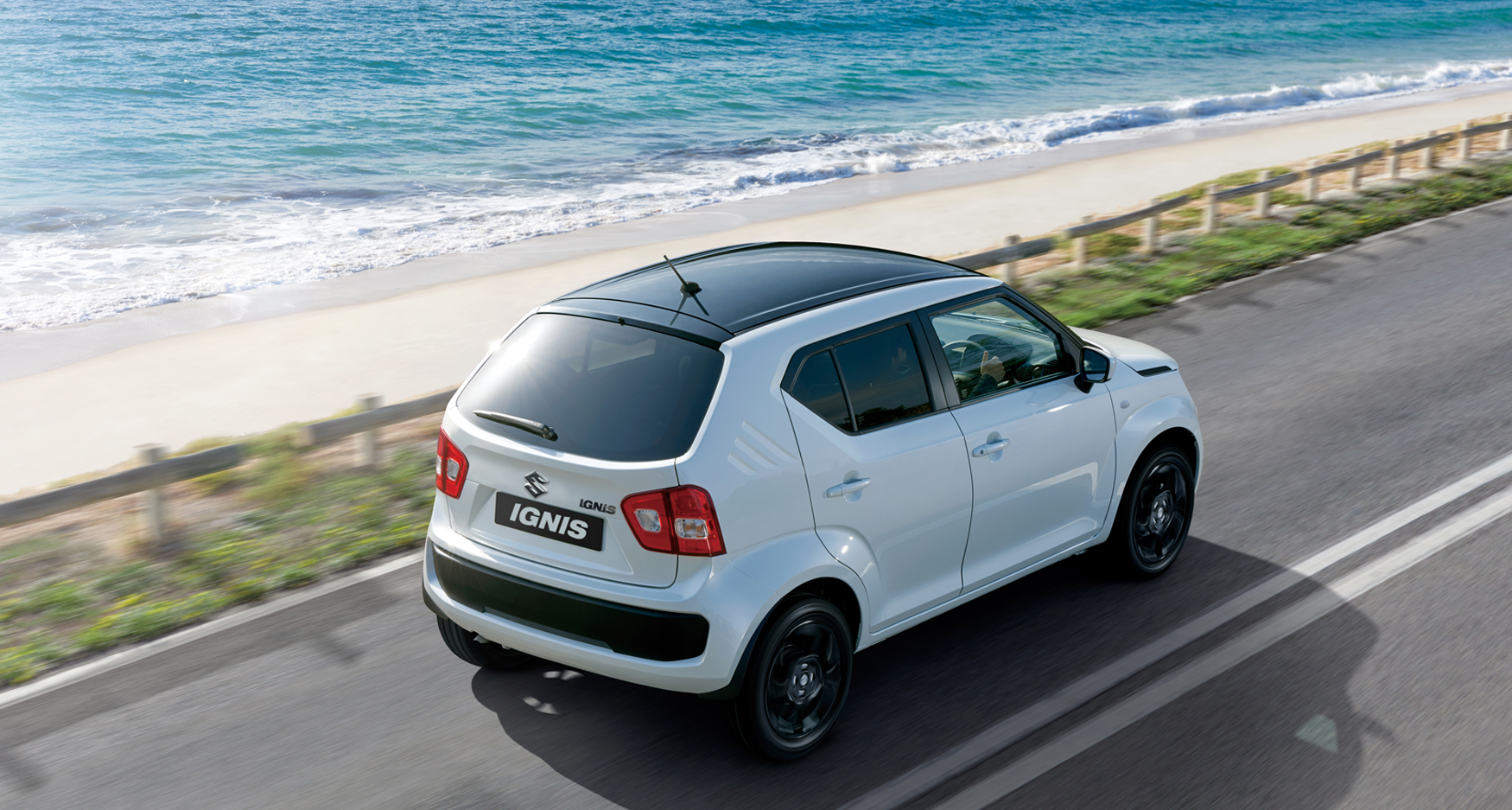 The brand captured 7 percent of new passenger car sales in January, its best-ever penetration in more than four decades. At the time, Suzuki sold an all-time record 728 new cars for the month according to Motor Industry Association figures.

“We now have the most comprehensive line-up of small cars in the local market, strengthened last year by the launch of the five-door Baleno and in the last few days with the arrival of the distinctive new Ignis,” said Gary Collins, General Manager of Marketing for Suzuki New Zealand.

“The ever-popular Swift led the light segment for 2016 in what was a remarkable achievement for the model that has been top in this class for eleven of the last twelve years,” he said. “In addition the latest generation Vitara was second in the small Sport Utility Vehicle sector, beaten only by supply constraints due to high international demand.”

The Swift was the top selling Suzuki model in January, while the Vitara finished second and captured 28 percent of Suzuki’s total volume.  The roomy and well priced Baleno hatchback finished the month third best model in the brand’s range, and continues to sell above target.

Furthering bolstering of the model line-up is the recent introduction of an improved new facelifted five-door S-Cross hatchback with a choice of two engines and upgraded specifications.

Suzuki is one of the world’s most successful automotive brands, and with the recent arrival of Ignis and upcoming new model plans, the Japanese marque is expected to make further local market inroads during 2017.

“We are bullish about the prospects for the unique five-door Ignis hatchback which is already proving something of a fuel economy champion,” said Gary Collins.

A manual transmission 1.2-litre Ignis GLX recently completed an independent fuel economy test over a mixture of roads north of Auckland and achieved a remarkable 3.5 litres/100 kilometres (80.7 miles per gallon). “This is likely to be a difficult figure to beat for any other petrol-engined car sold in New Zealand,” said Collins.

The Ignis has also been named a finalist in the new Urban Car Category of the 2017 World Car of the Year award. To qualify, a car has to be less than four metres long, and the 3.7 metres long Ignis  neatly fits the bill.

Mike Rutherford, UK vice-chairman of the World Car of the Year, said, “Suzuki has seen off many rival manufacturers from all corners of the globe to become a finalist. As our 70-plus jurors have decided, and as I have long suspected, Suzuki builds some of the finest small cars on the market – thus its official position as a finalist.”