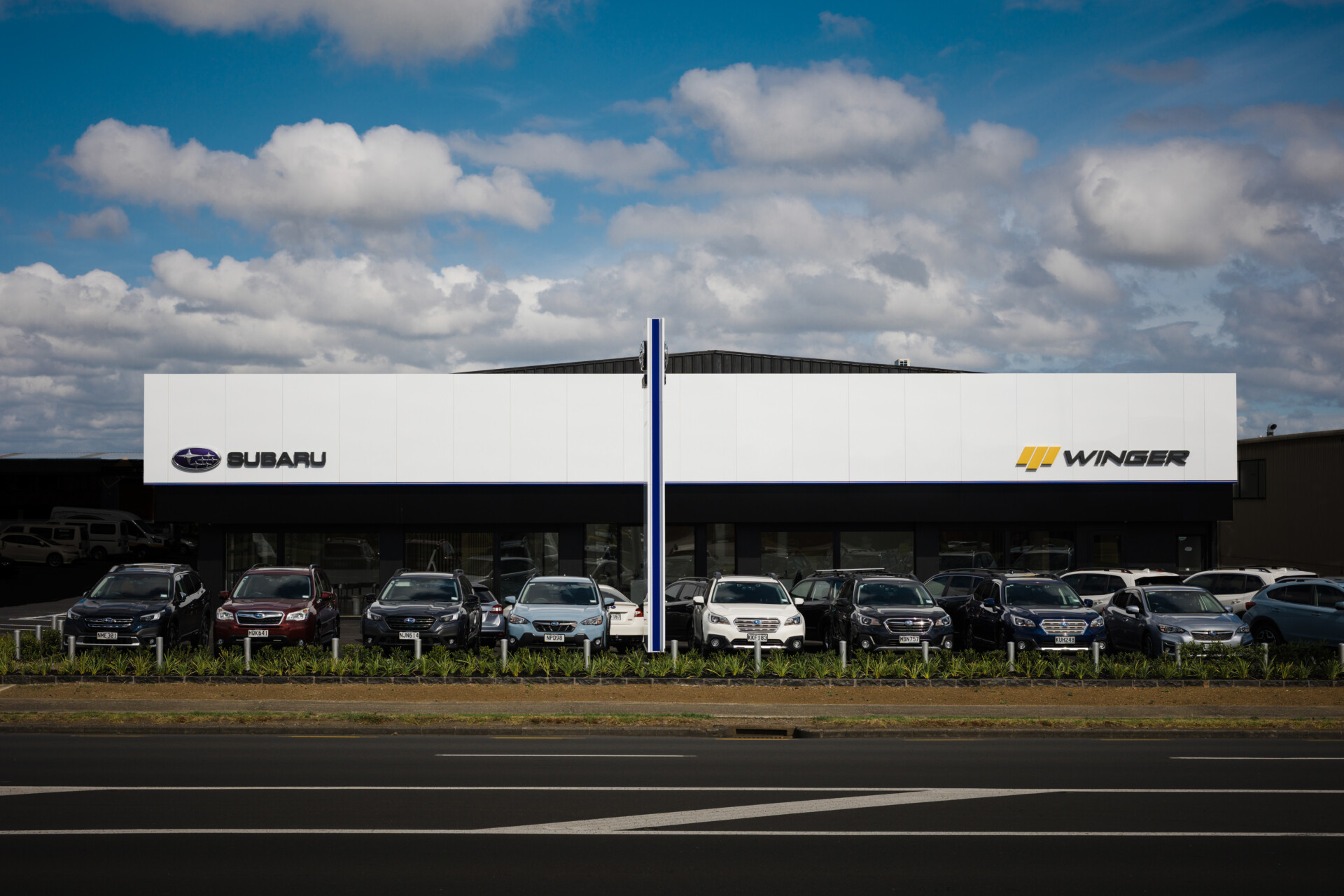 The opening of a new Winger Motors dealership in East Auckland this week will significantly increase the convenience factor for Subaru customers, who live and work in Auckland’s eastern suburbs.

The Winger Group’s fifth Subaru dealership, Winger Motors East Auckland officially opens the doors of its contemporarily designed Harris Road premises on February 8th.  It ushers in a new era of ease for those based in East Auckland, who are looking to purchase a new, or used Subaru, or need to get their Subaru serviced. 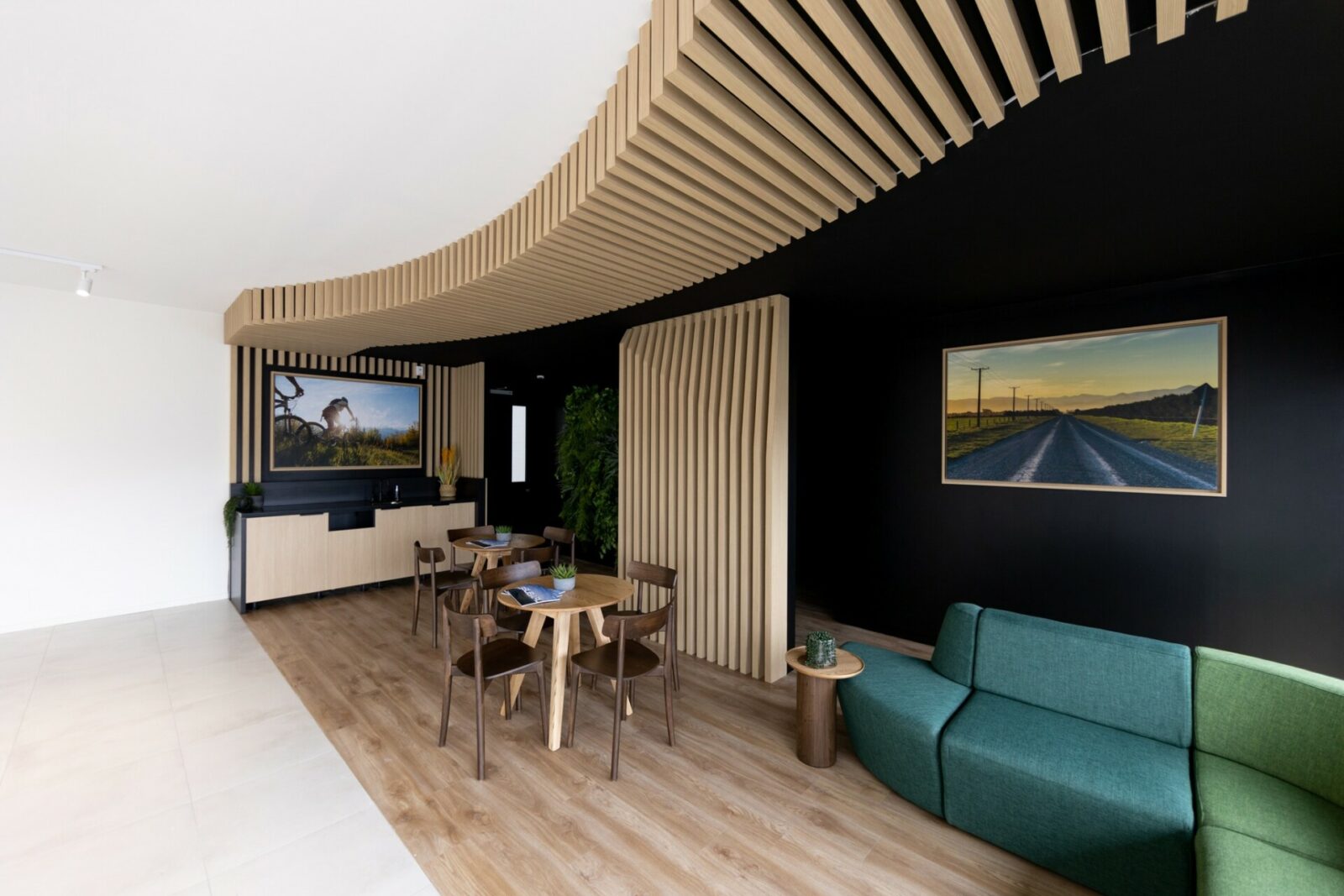 After living and working in East Auckland for much of his career, Subaru of New Zealand’s Managing Director Wallis Dumper says it is gratifying to have a quality Subaru offering in the area, which makes Subaru more accessible to this area’s locals.

“Through Winger Motors East Auckland we look forward to better meeting the needs of our customers living out this way and helping them discover the invisible advantages of Subaru’s Symmetrical All-Wheel Drive. Our engineering technology helps Kiwi drivers get off the beaten track safely and takes them to the places they’d rather be.”

“Whilst Winger Greenlane has serviced Auckland customers well, this new Subaru Authorised Centre helps mitigate the hassles of eastern corridor traffic. Subaru owners will no longer need to plan around the city traffic.”

“Given the external challenges of the past couple of years, and despite the headwinds Kiwis have faced, it’s refreshing that Winger Motors has been able to set up a completely new Subaru dealership in amongst lockdowns. It is a testament to the strength of Winger Motors 30-plus years of Subaru operations. This dealership will definitely provide a more convenient location for East Aucklanders to purchase a Subaru, and have it serviced by an Authorised Subaru Centre,” Mr Dumper says. 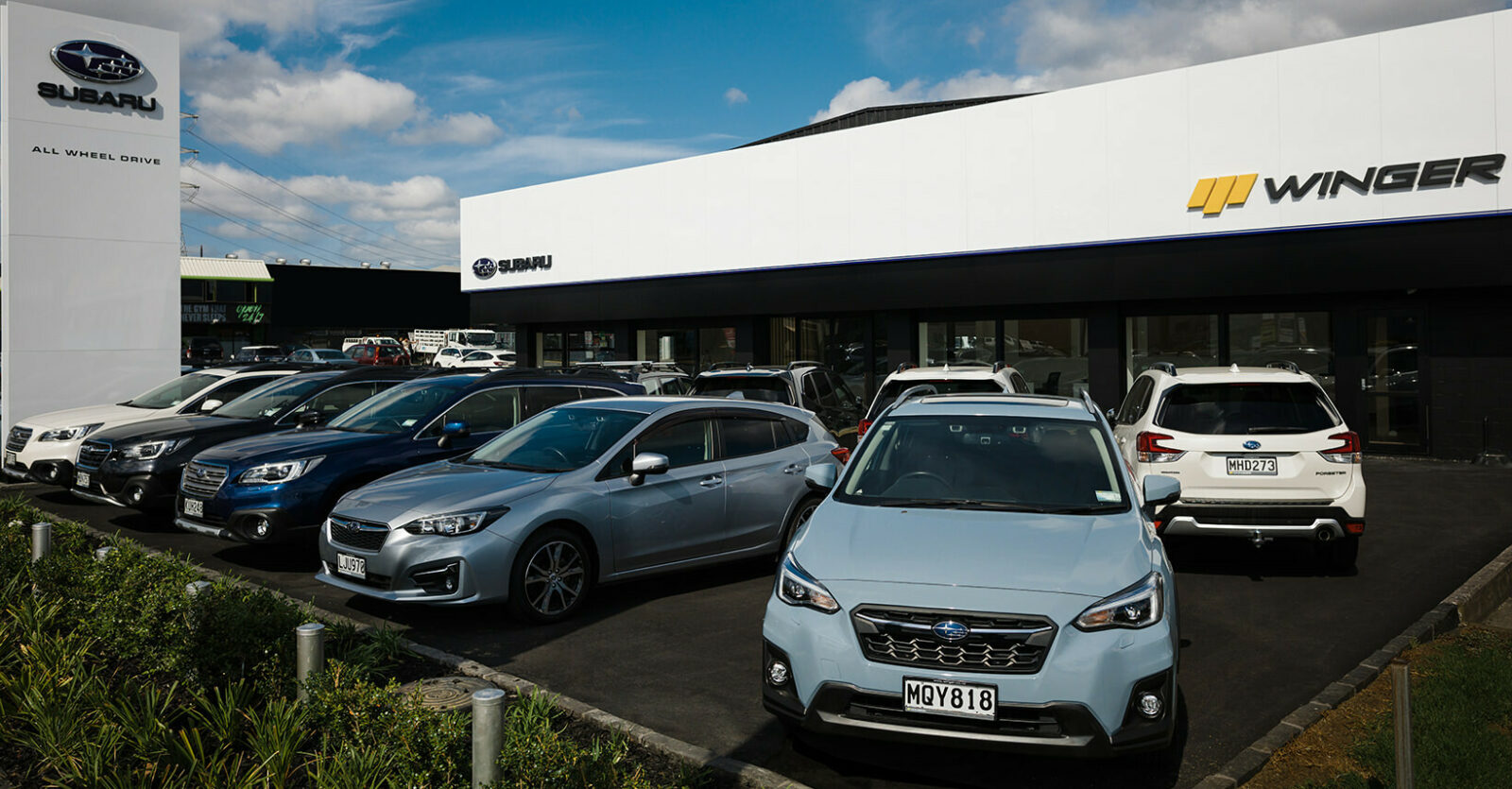 Winger Motors started out in the Waikato region over 90 years ago and opened its first Auckland Subaru dealership in 1999 at 444 Great South Road, Greenlane. While this Subaru Centre is still thriving and the Winger Motors presence in Auckland has expanded to the North Shore and Pukekohe, owner Wayne Leach has had his eye out for a location that was more accessible for East Aucklanders.

“We wanted to have a substantial offering in the East Auckland market to elevate the Subaru experience for those living and working in the area and we are thrilled with how the new Harris Road dealership has panned out,” he says.

“We are also excited to open our new East Auckland premises showcasing the Subaru brand’s refreshed and relaxed corporate identity. Winger Motors East Auckland is one of the first Authorised Subaru Centres to reveal Subaru’s new generation look and feel. The existing building has been completely overhauled and we’ve installed an exciting, fresh interior fitout. It brings the essence of Subaru to life, by bringing the outdoors inside through the use of greenery and natural materials,” Mr Leach says.

Lucas Martin, will be making the move from Winger Motors’ Subaru dealership in Greenlane to manage the East Auckland Operations. Lucas is an amazingly talented operator from within the Winger Motors family with a dedicated career in the automotive industry. Mr Leach is confident that Lucas will thrive out East.

“Lucas is passionate about the Subaru brand and will without a doubt provide excellent customer service for our Subaru customers. His Subaru knowledge is second-to-none, and East Auckland Subaru owners are in great hands with Lucas at the helm,” Mr Leach says.

Mr Martin says it is an opportune time to be opening a new Subaru dealership.

“We are fortunate that in only a couple of months the new-generation Subaru WRX 2.4T performance car arrives in New Zealand. The new 2.4-litre, turbo WRX GT (Grand Touring) wagon, will definitely be popular with our Kiwi enthusiasts.”

“With the recent reveal of the international Subaru concept, the new STI E-RA electric race car and Subaru’s All-Wheel Drive electric vehicle, the Solterra, which is destined for New Zealand’s shores, Subaru’s future is bright and I’m excited to be part of it.”

“As a new branch, we have great stock availability for our East Auckland customers and obviously, we will have all the current Subaru top-sellers available on-site, including our SUV range. We have the new head-turning 2022 Subaru Forester and Subaru’s flagship model, the greatest and safest Outback of all time, which recently won the AA/Driven New Zealand Car of the Year 2021 Safest Car award.,” Mr Martin says. 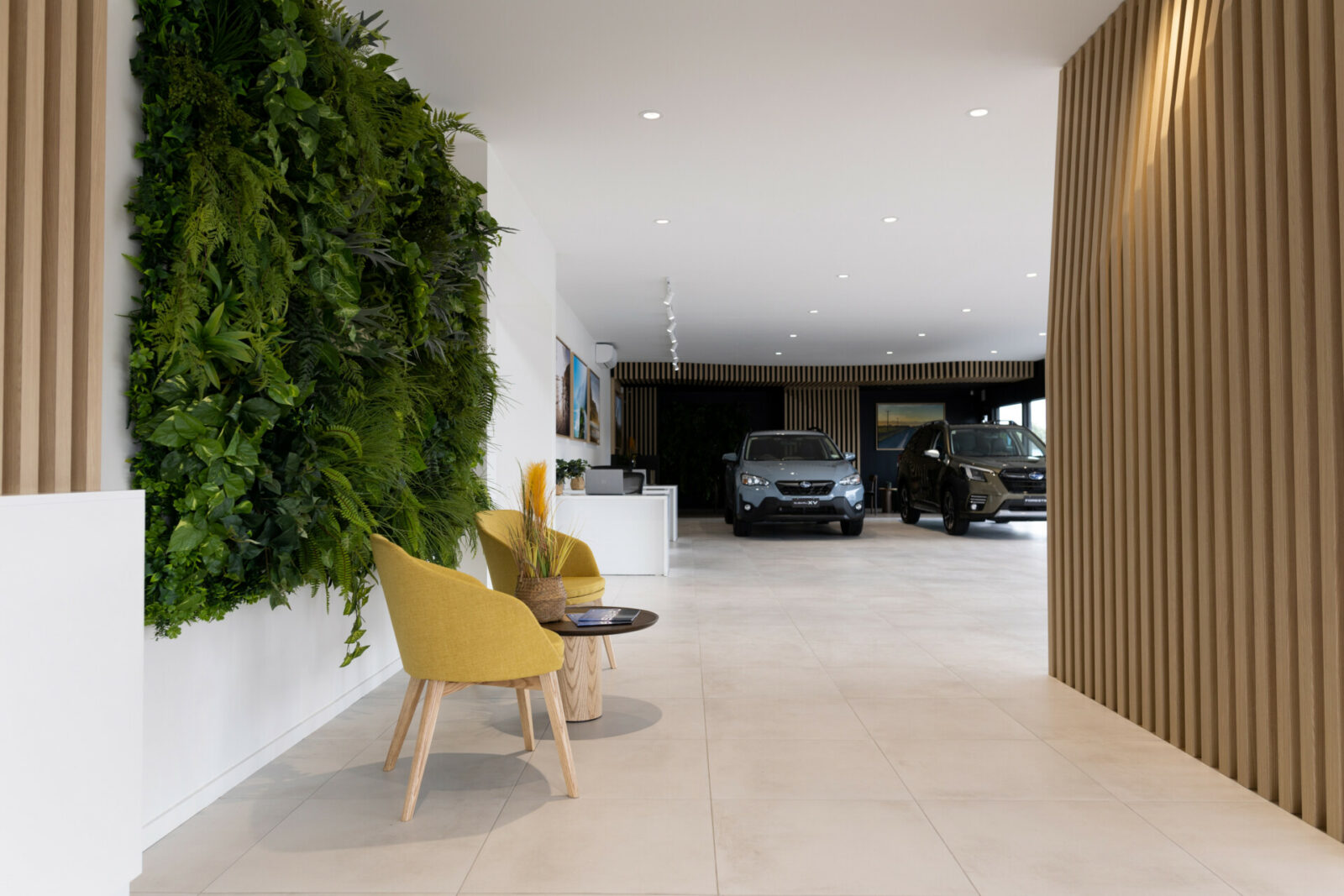 Winger Motors embodies the spirit of Subaru and has been looking after the Kiwi adventure brand since the 1970s. The first All Wheel Drive model sold in 1975 was an instant hit in a country where gravel roads were – and still are today – very much part of New Zealand’s landscape.

In 1989 Winger Motors was sold to Mr Leach and relocated its Hamilton dealership to beside the town’s fire station.

The fourth Subaru dealership in Pukekohe was added to the fold in 2012, increasing Winger Motor’s dominance of the Auckland market for the brand.

“It has been a great journey with Subaru so far and with the opening of our latest dealership in East Auckland, I’m confident the coming years will continue to bring success, as our motoring future evolves,” Mr Leach concludes.