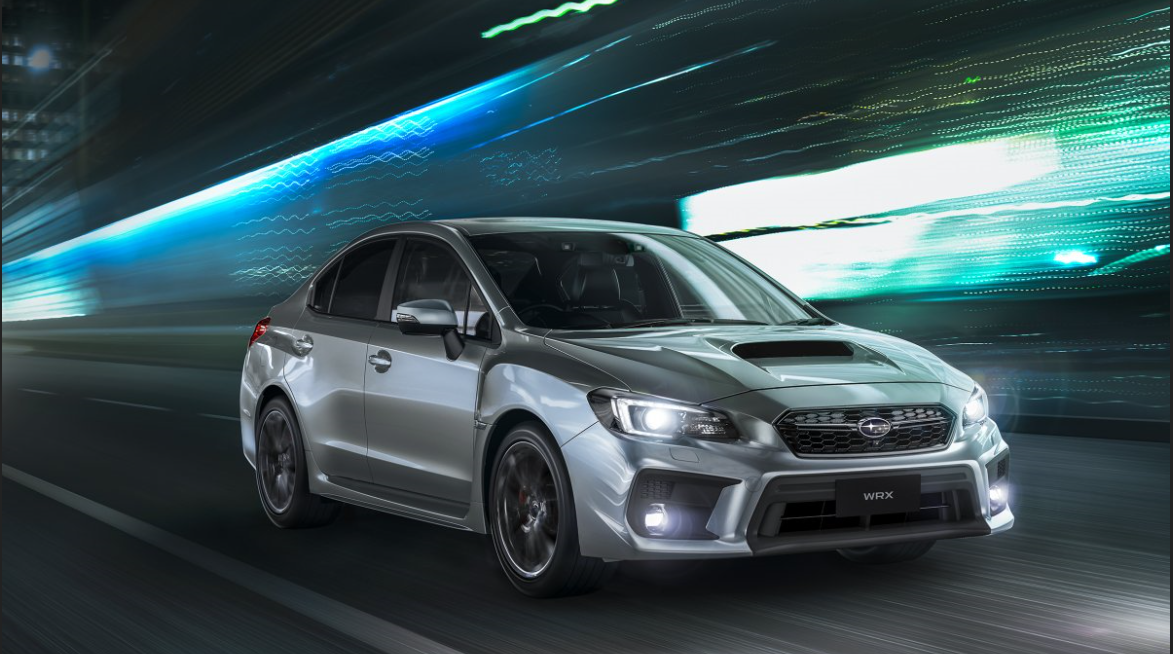 The WRX is the total performance package.

Experience the exhilarating power of the Subaru WRX’s 2.0 litre turbo boxer engine and the superior handling of Symmetrical All Wheel Drive.

In 1992, Subaru launched the iconic model in New Zealand and since then we’ve won several World Rally Championships (WRC), including three consecutive WRC Manufacturer’s titles (1995-1997).  We were part of the WRC for 19 years – and while we were winning championships, we were also fine-tuning our unique technologies to make each WRX better than the last. We’ve done a lot in the last 25 years, so there’s no wonder they’ve gone fast.

The WRX now features EyeSight® Driver Assist Technology^, and a host of other safety features including lane keep assist, rear cross traffic alert and blind spot detection available on the WRX Premium (both SLT and MT). It looks as good as it goes with a new design 18″ alloy wheels, updated front grille and front bumper, steering wheel, centre console and new design headlights which are now steering responsive.

Consistent across the Subaru WRX range is the famous Subaru Boxer engine, which has been designed to sit lower and flatter in the engine bay than upright engines.

The Subaru WRX is a pure performance pedigree that delivers power and control in equal measures. It demands and delivers the best with the choice of a six-speed manual transmission or Sports Lineartronic™ Transmission (SLT) – a first for this new generation model.

A genuine sports performance sedan, the new generation WRX is a highly exhilarating driving experience that provides a superior level of natural control and handling precision that feels like an extension of the driver’s body. 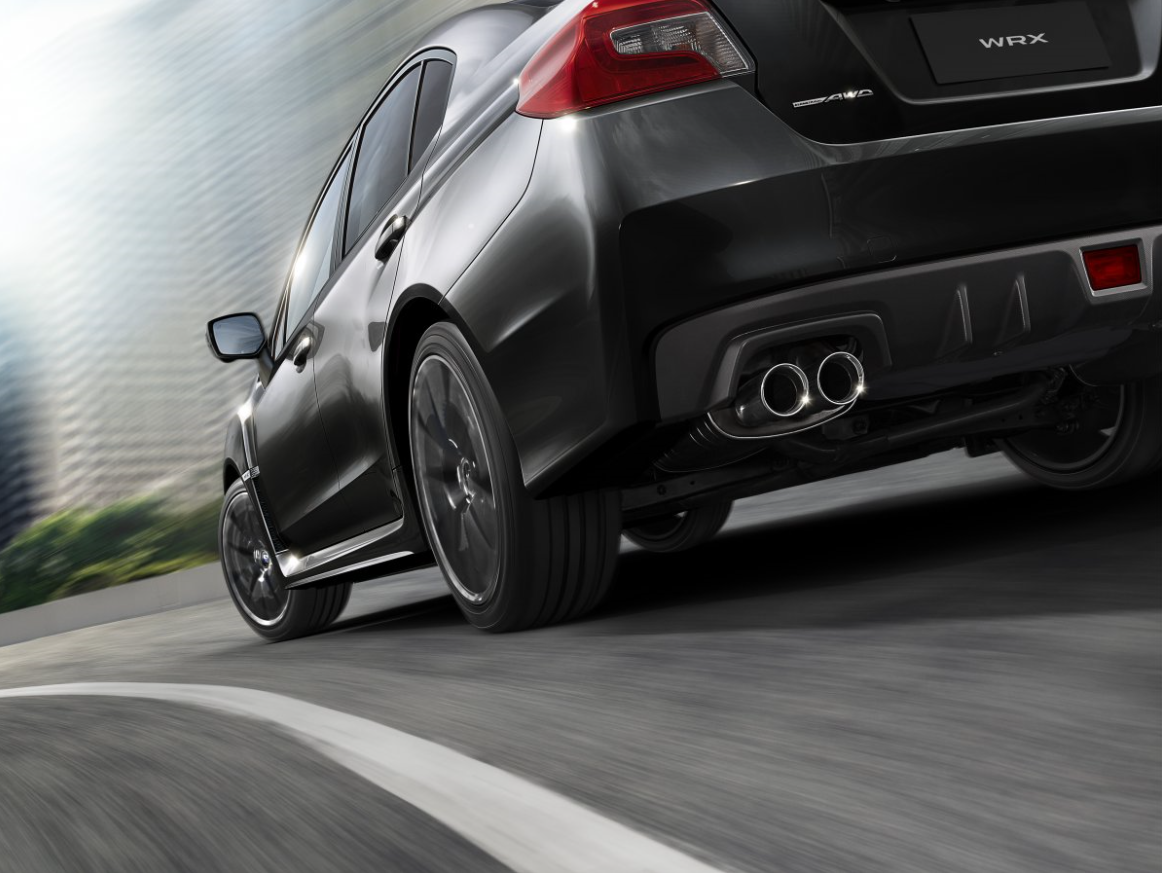 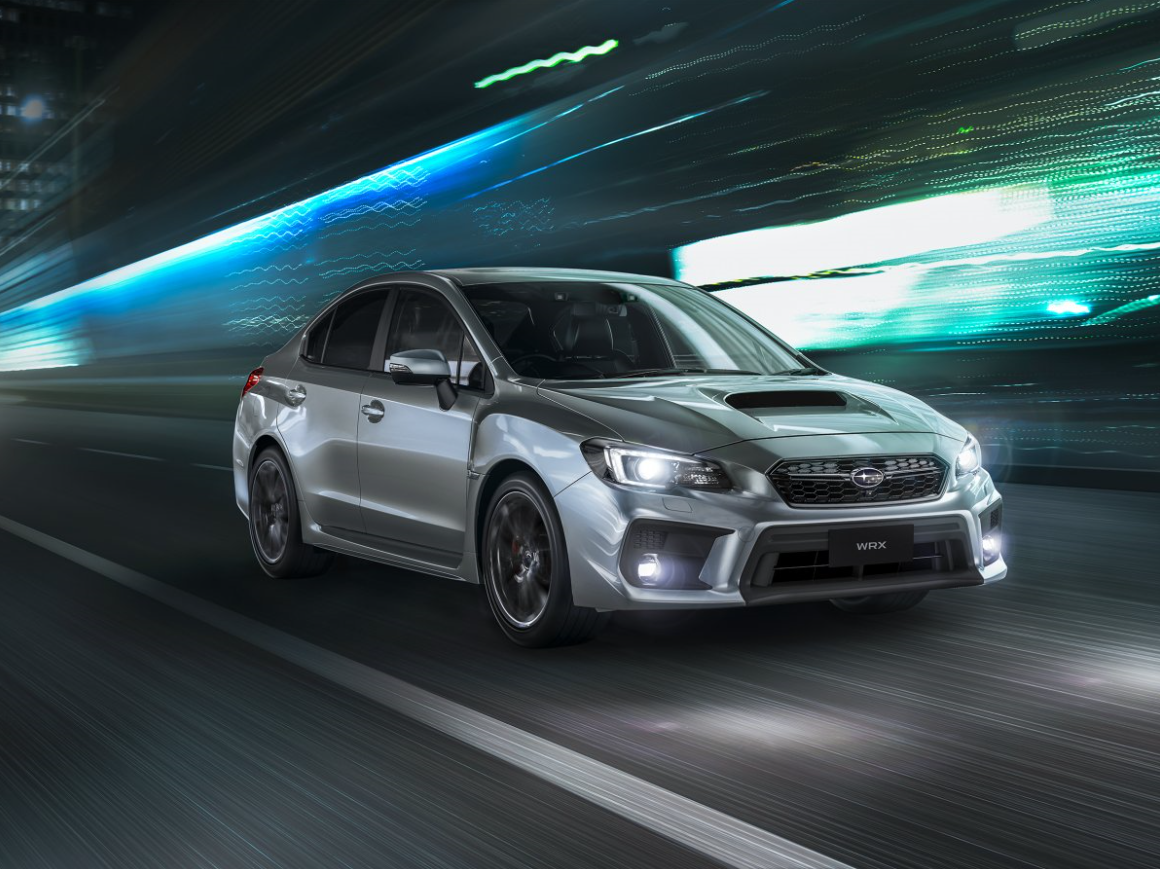 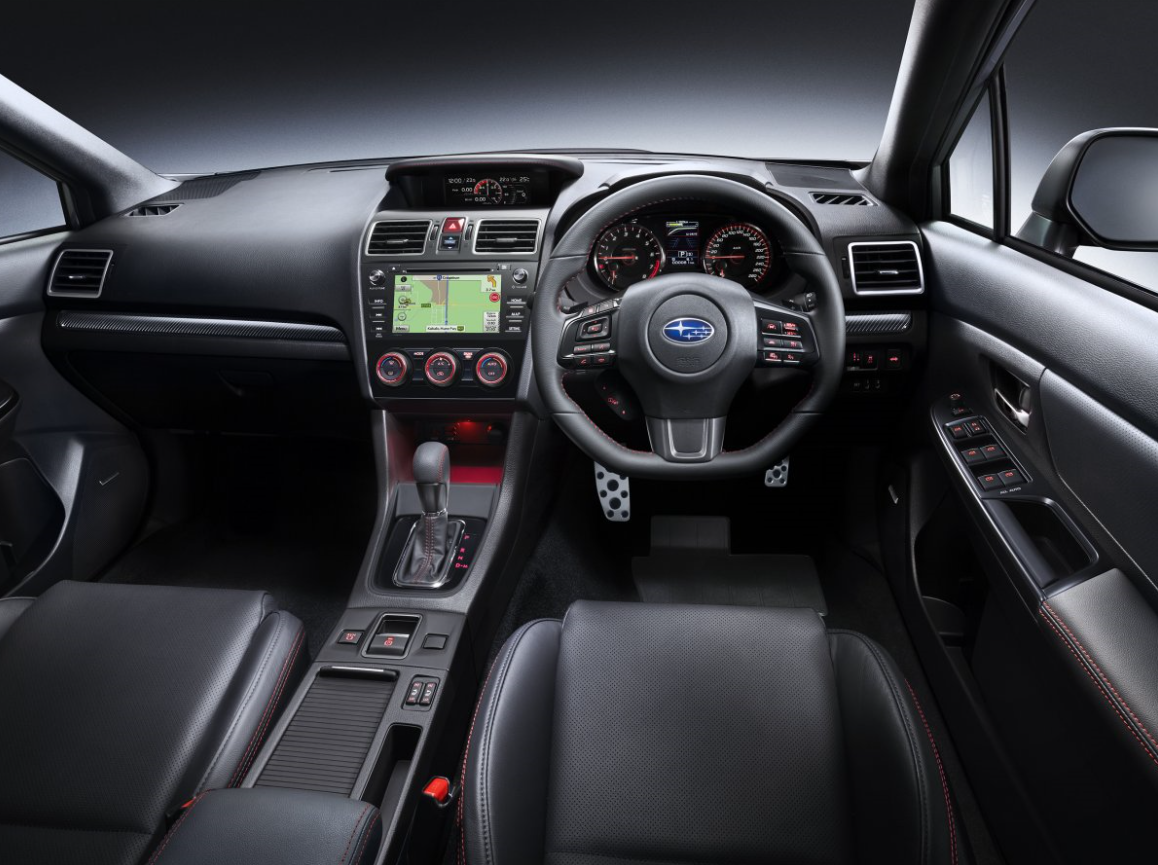 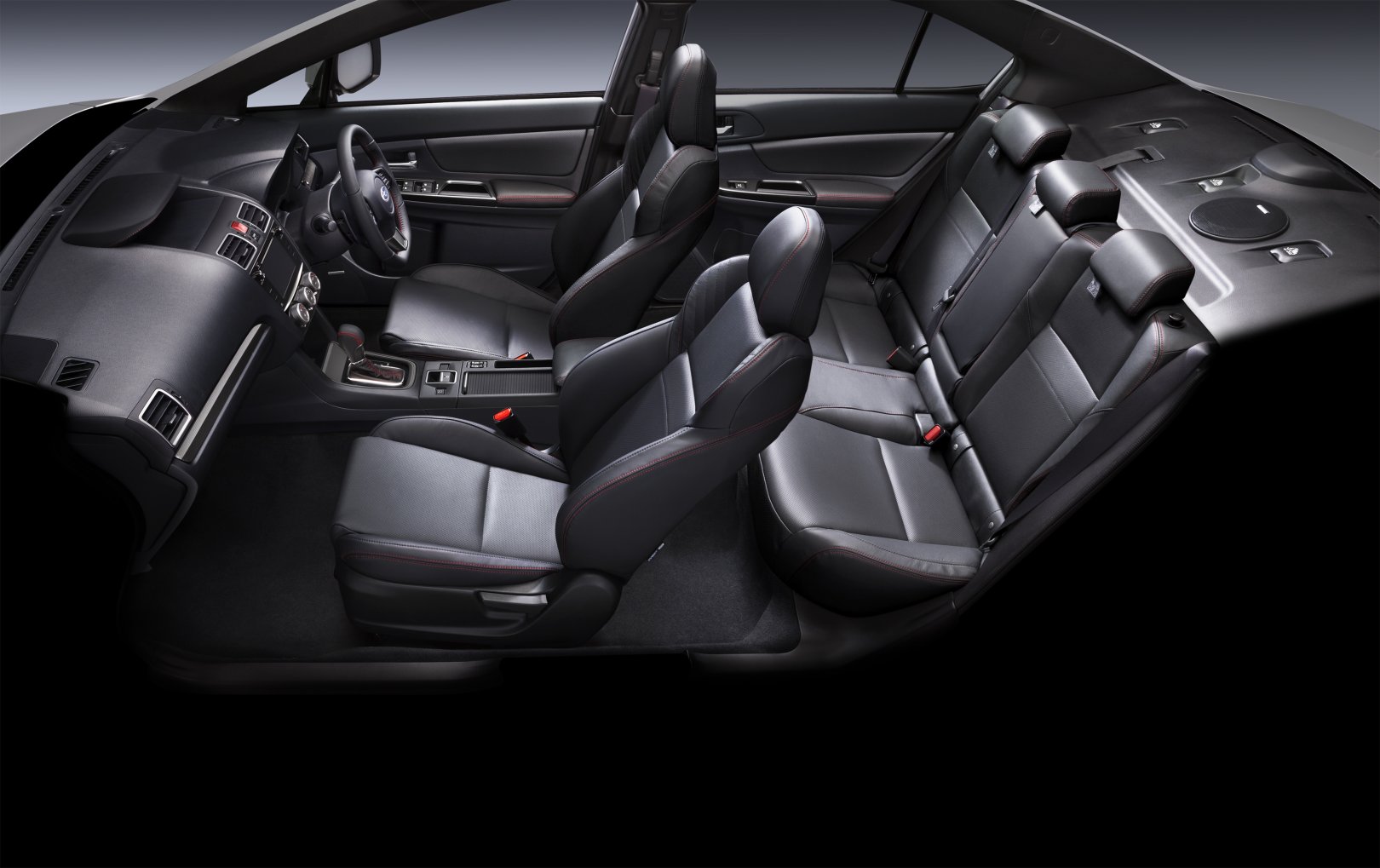 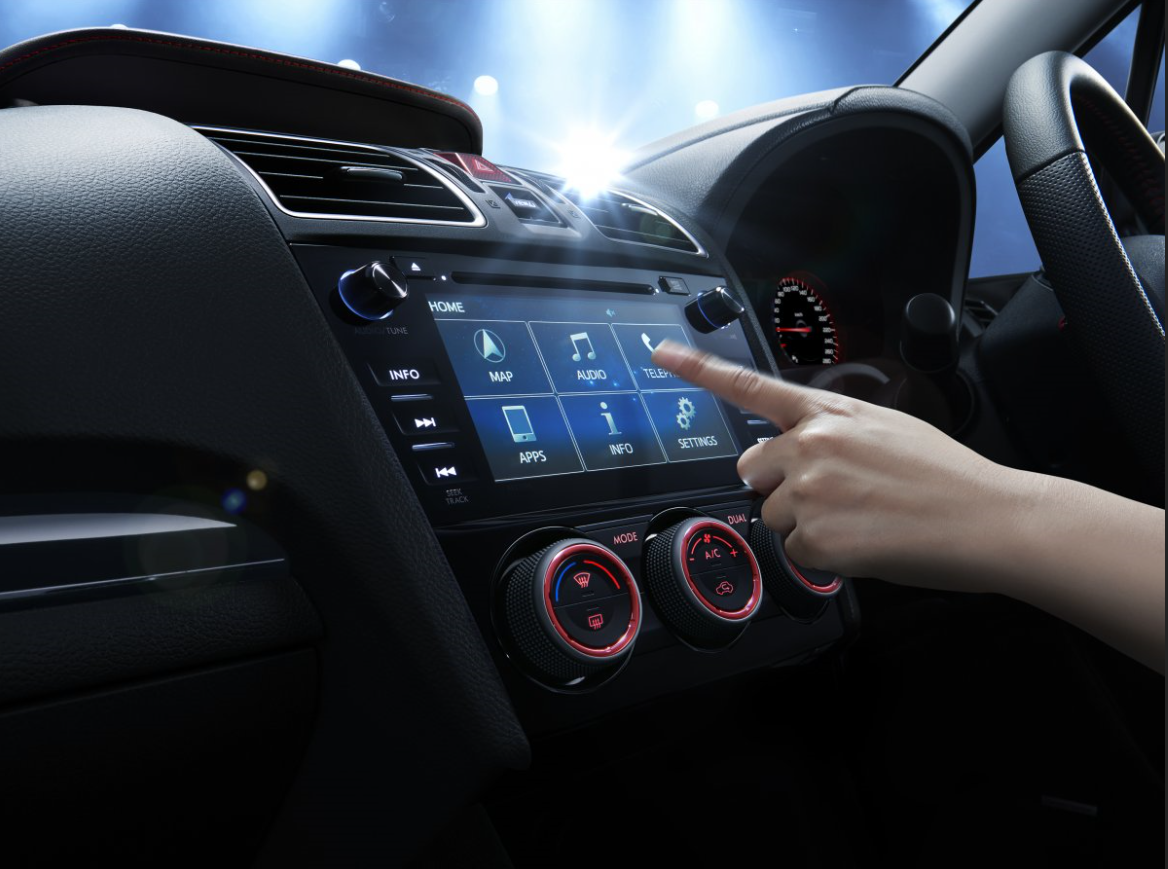 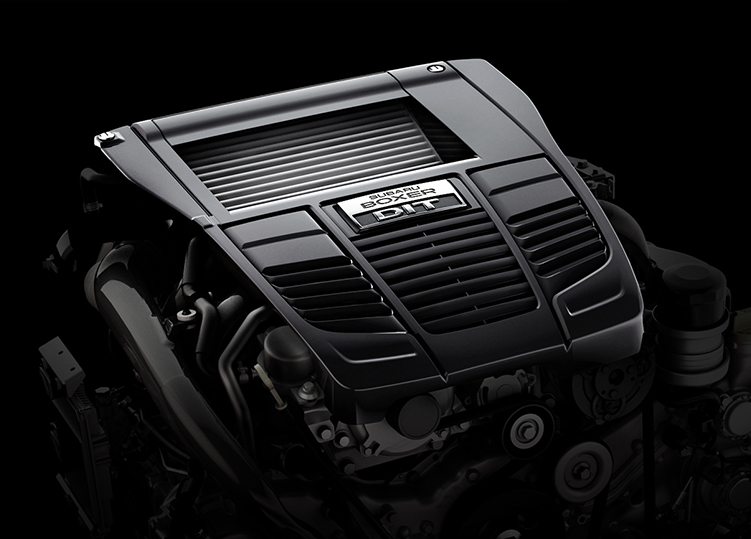 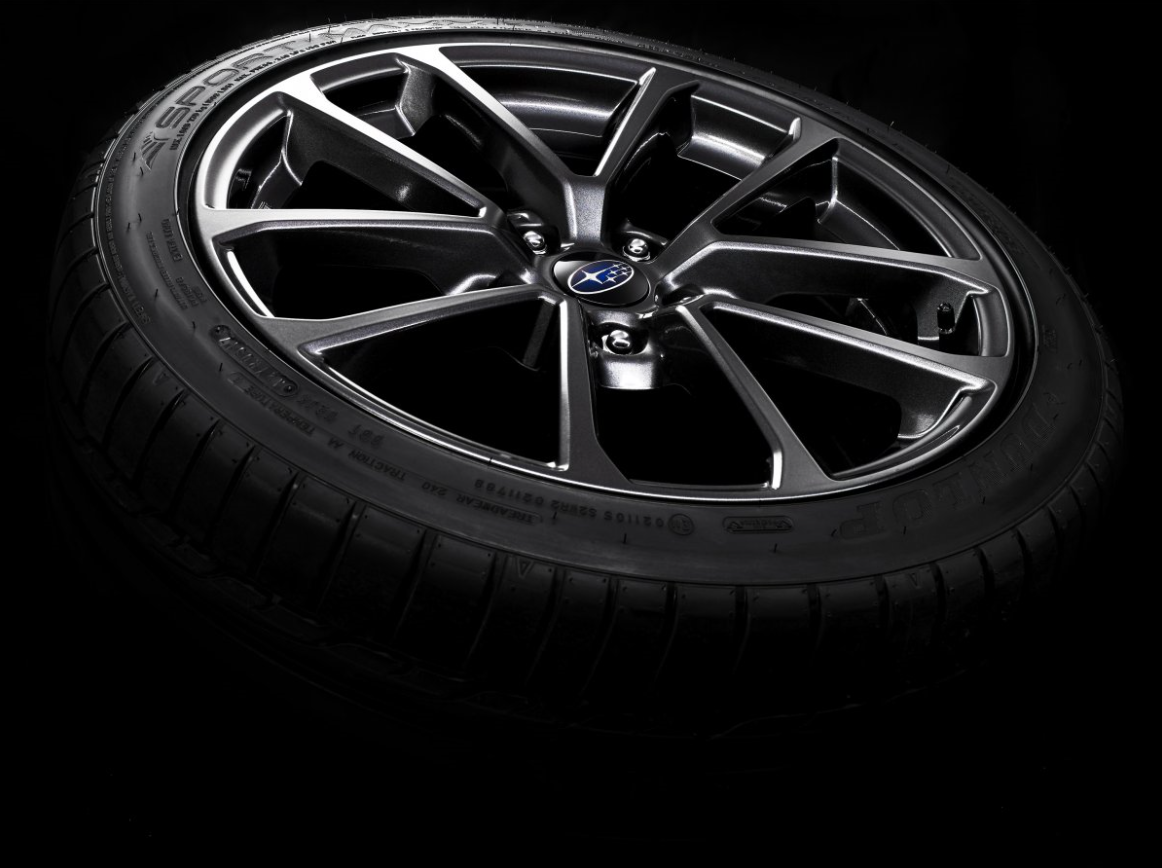 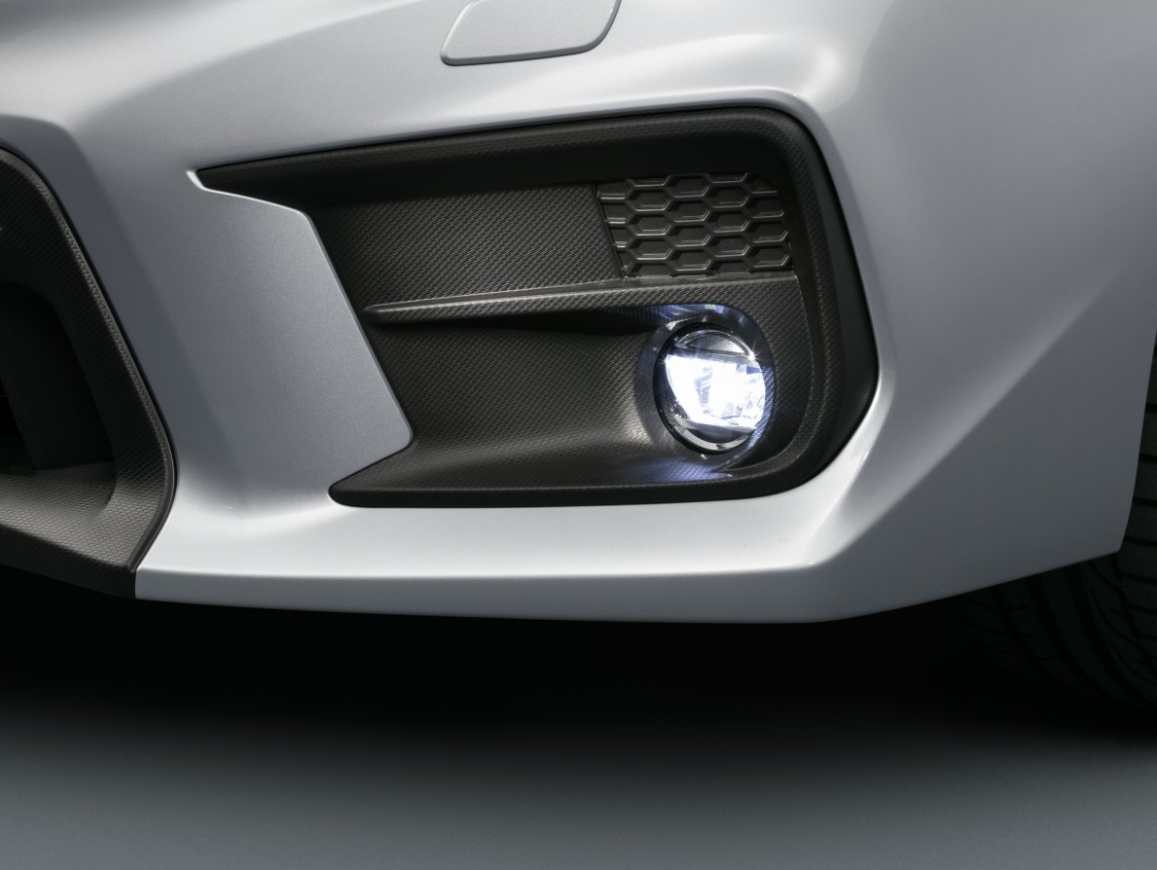 I’ve worked in the service industry for many years and it’s great when you come into contact with someone who knows what it means. Clint might be the New Vehicle Sales Manager but he took the time to discuss a used vehicle with us and stayed in touch with us providing new options he thought might meet our needs, but wasn’t pushy in any way. We ended up buying a near new car from them, which wouldn’t have happened if it wasn’t for his genuine interest and helpfulness.

Need more information about this model? Just complete this form and a member of our team will be in touch.