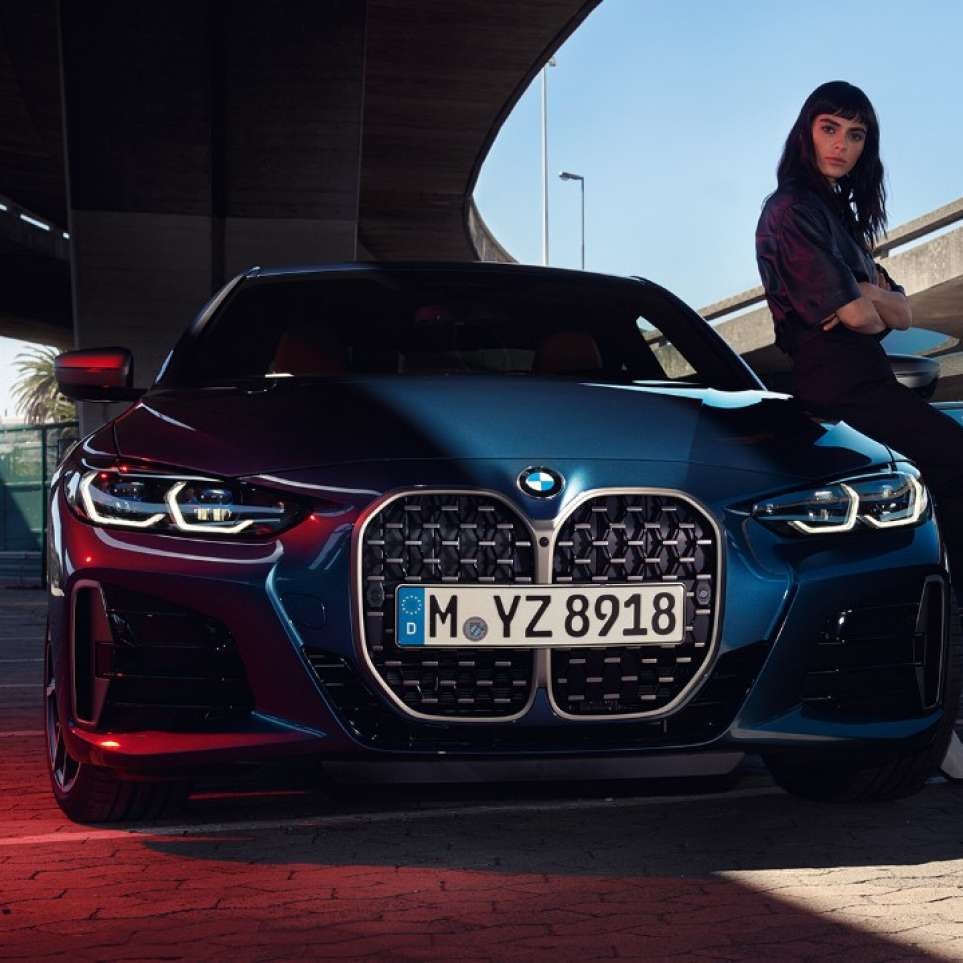 Uncompromisingly non-conformist: the all-new BMW 4 Series Coupé sets itself resolutely and elegantly beyond all existing conventions. The independent design and the classic coupé silhouette reference icons while at the same underlining its progressive character. The sporty lightness transfers seamlessly onto the road, where impressive agility and eye-catching performance send adrenaline levels soaring. As a result, the powerful sports coupé exudes an aura of unattainability, which simultaneously makes it all the more attractive.

The exterior design of the BMW 4 Series Coupé.

Provocative, independent, edgy: with its unmistakeable exterior design, the BMW 4 Series Coupé manifests itself as a rebellious individualist. The distinctive front with the unique BMW double kidney grille emphasises maximum independence and symbolizes the expressive appearance of the new BMW 4 Series Coupé.

The interior design of the BMW 4 Series Coupé.

Complexity in concise form: the interior design of the BMW 4 Series Coupé places the driver at the centre of attention. Alongside the functional styling of the interior, the precise design language and the high-quality design elements produce a modern and independent aura.

Complete this form and a sales specialist will be in touch with further information.

Across the entire BMW Range.

Need more information about this model? Just complete this form and a member of our team will be in touch.